“…To open the concert was Bach’s Suite n.1 in C BWV 1066 The four orchestral suites (called ouvertures by Bach), BWV 1066–1069 in which the name ouverture refers only in part to the opening movement in the style of the French overture.The seven movements were played with much regard to the style without vibrato and with a rhythmic impulse that gave great shape to the whole suite.In the expert hands of Giorgio Matteoli he was able to guide his orchestra of young musicians in a fine performance that showed off in particular their fine woodwind section”

Link to the videos: 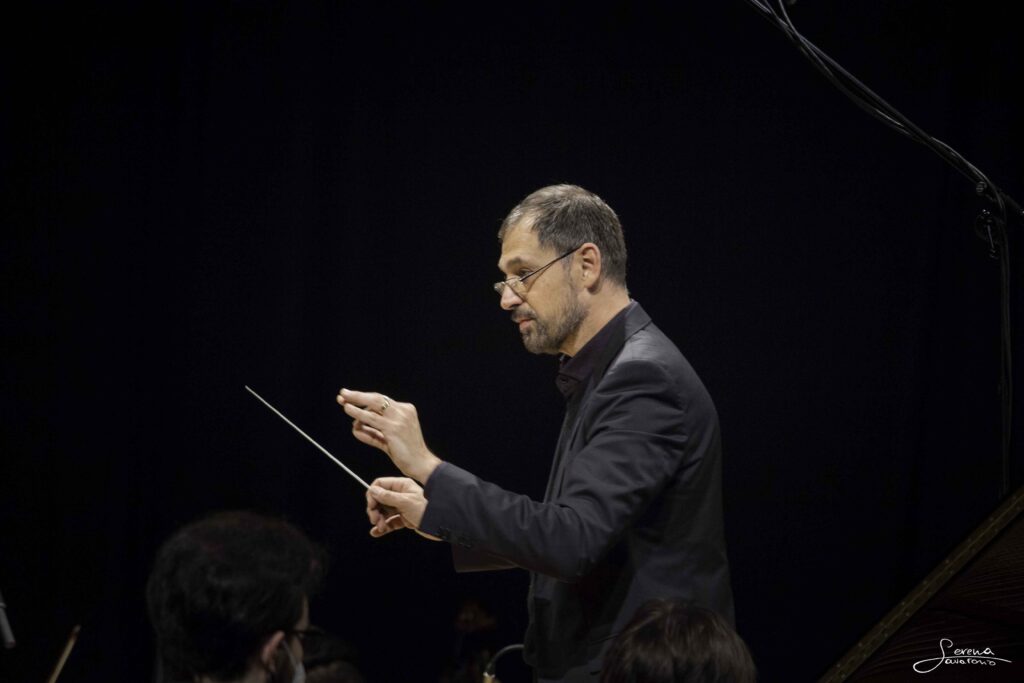 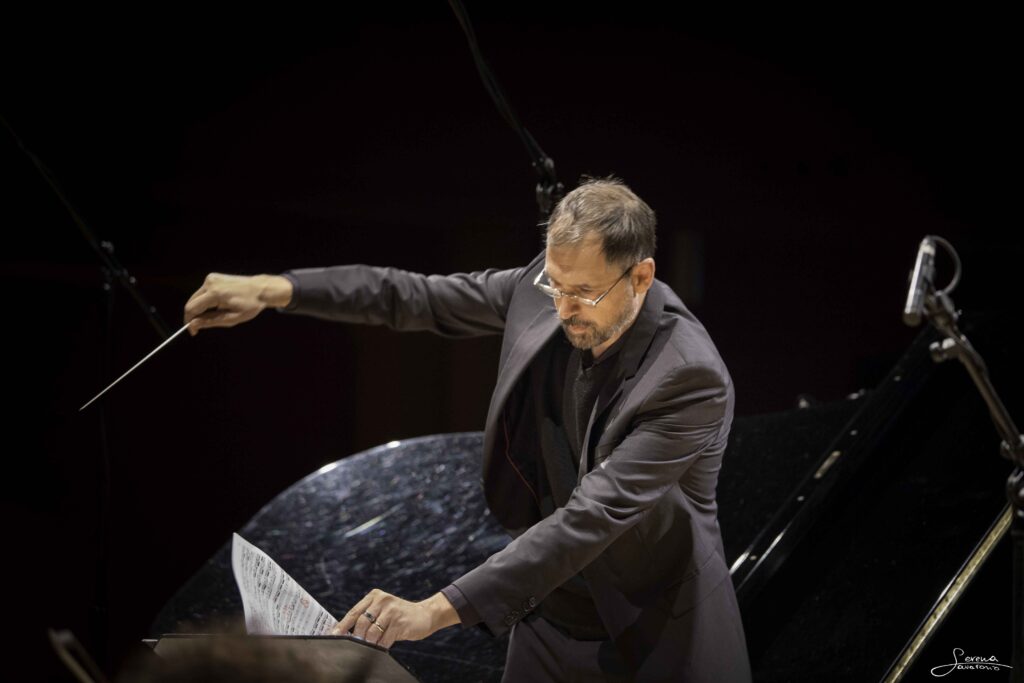 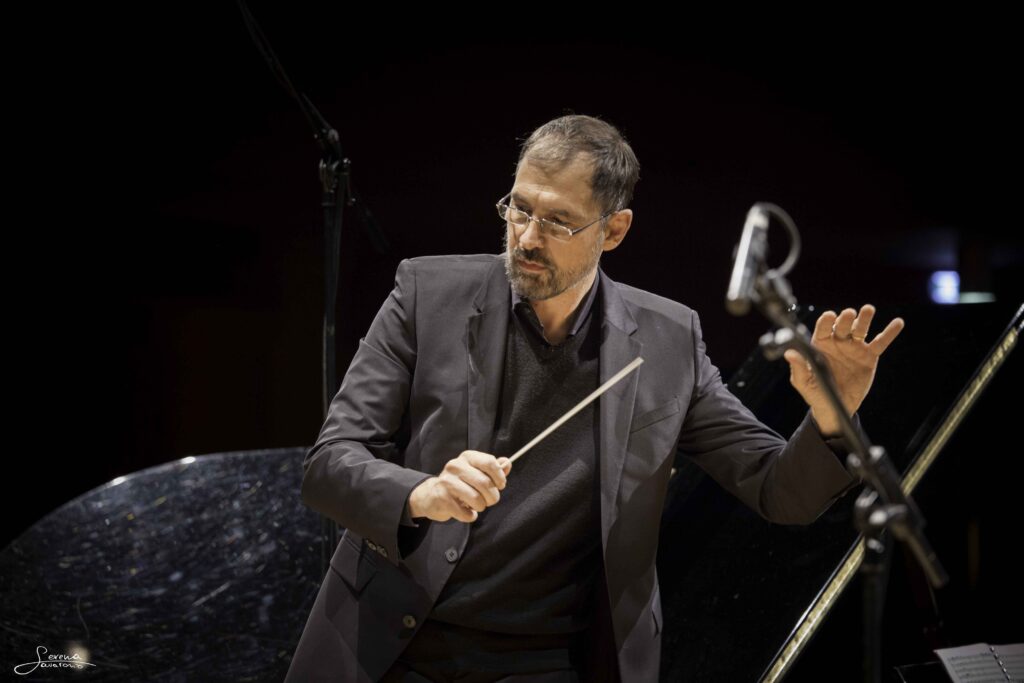 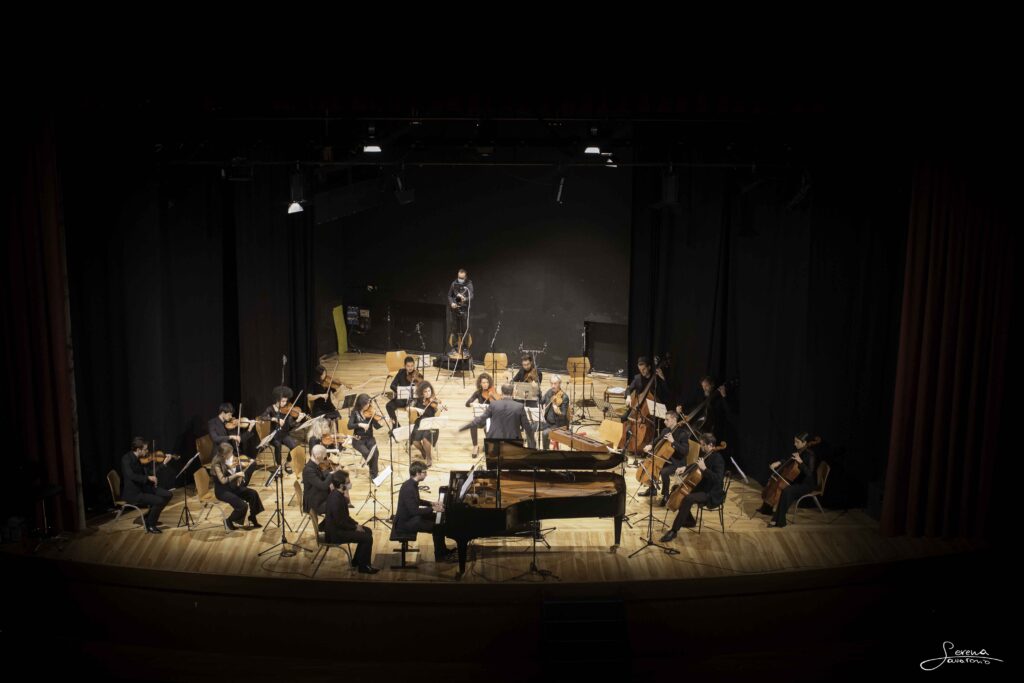 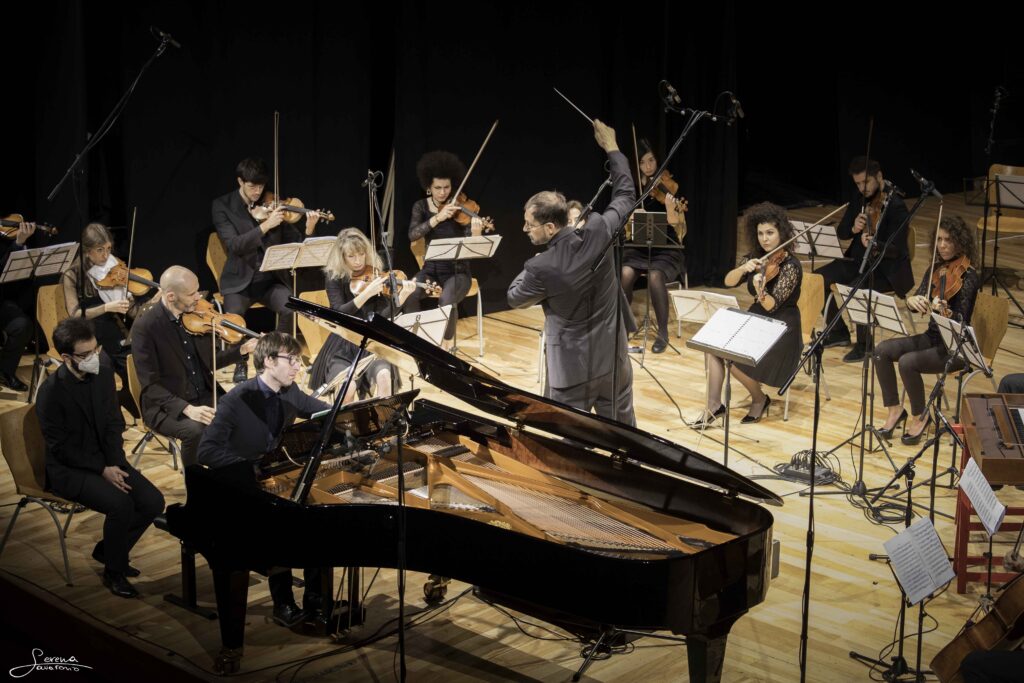 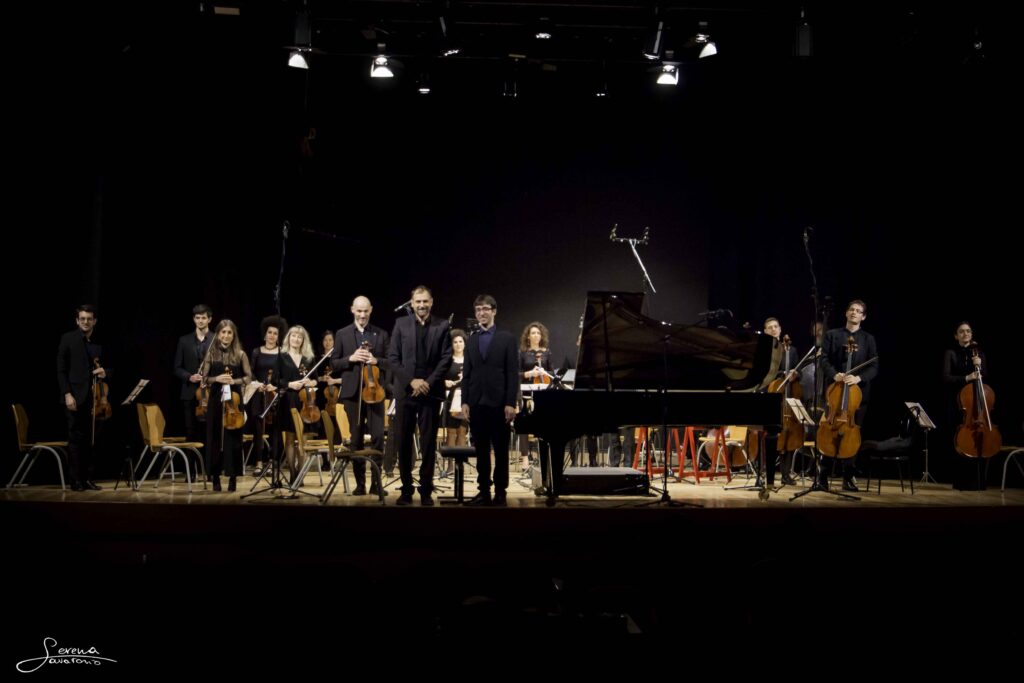