Giorgio Matteoli was born in Rome in 1966.He graduated in cello, recorder and chamber music at the conservatory of S. Cecilia (Rome – Italy) as well as graduated with full marks in letters with historical musical address from the University of Rome. In addition to having studied composition and counterpoint at the Como Conservatory, he studied conducting at the Milan conservatory, subsequently following courses in conducting also with the teachers D. Pavlov and P. Gelmini. He specialized in the execution of the ancient repertoire, both with recorder and baroque cello, studying and following stages with various teachers (R. Gini, W. Kuijken, D. Simpson, Möller, P. Capirci, H. Toll, M. Piguet) collaborating with renowned Italian and foreign ensembles (Ensemble Aurora, Alessandro Stradella Consort, Ensemble La Fenice, Musici di San Petronio, Accademia Montis Regalis …) and holding recitals and concerts in Italy and abroad (Croatia, France, Montecarlo, Spain, Albania, Hungary, Romania, Israel, Turkey, Romania, Germany and Japan).Author of musicological articles for the ancient music magazine Orfeo, CD Classic and Amadeus. He was the recorder soloist of the Italian-American soundtrack The Bible (with music by M. Frisina and Ennio Morricone) winner of the American Oscar “Kable ACE”.Founder of the “Festa Rustica” Baroque Ensemble with which he has performed regularly for more than 20 years as a soloist and conductor, he includes in his vast discography (which began with the complete concert for flute and strings by F. Mancini, award-winning CD in the USA by the magazine “Fanfare” as one of the best classical music recordings in the world for 1995) many world premieres including the concerts for recorder and strings by Niccolò Fiorenza (ASV – Gaudeamus) and a double CD of unpublished music by F.A. Vallotti (Nine Lessons for the Offices of Darkness) recorded in the double role of conductor and solo cello, exclusively for the prestigious magazine AMADEUS. He conducted the “Nuova Cameristica”, “Pomeriggi Musicali” and “Guido Cantelli” Orchestra in Milan, the “Orchestra Filarmonica Italiana”, the “Q-Antica” choir and orchestra, the Albanian Radio Television Orchestra.He conducted the Orchestra of the Roman Mandolin Association in 2013-2014. He is the founder of the Early Music Italia Association based in Rome and in Brianza, creator and artistic director of the interprovincial chamber festival “Brianza Classica” which has been taking place for seventeen years now throughout the year at about thirty municipalities in Brianza scattered in the provinces of Monza, Lecco and Milan. He was a founding member of the cross-over string quartet “The Palm Court Quartet” and regularly plays in duo also with organ / harpsichord and with guitar.From the Academic year 2019-2020 he is teacher of recorder, baroque cello and early music ensemble at the “O. Respighi ”of Latina. 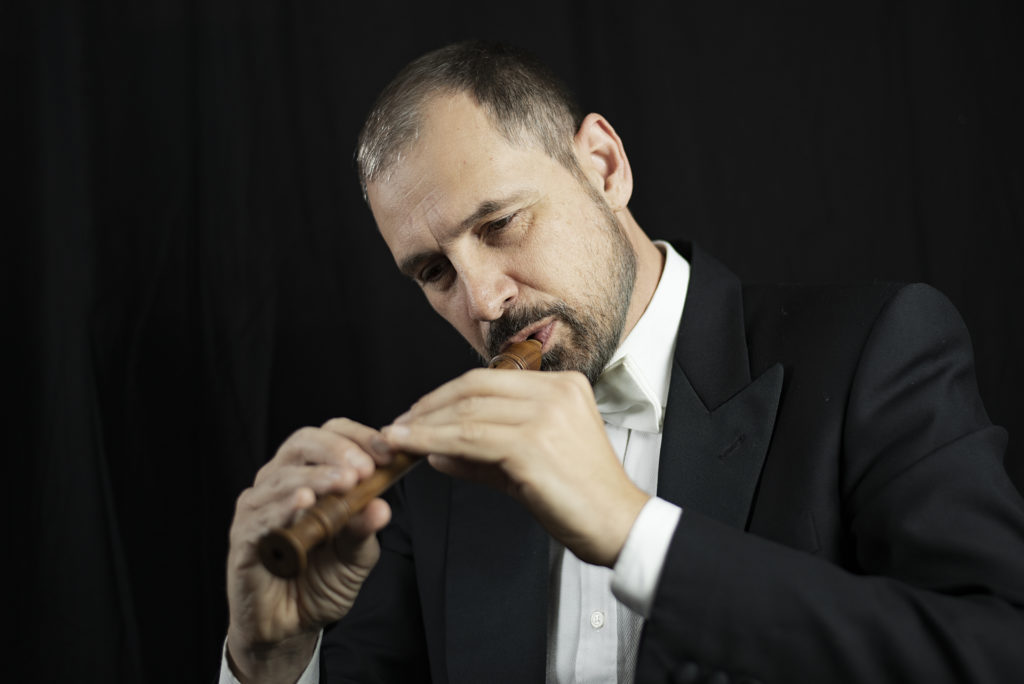